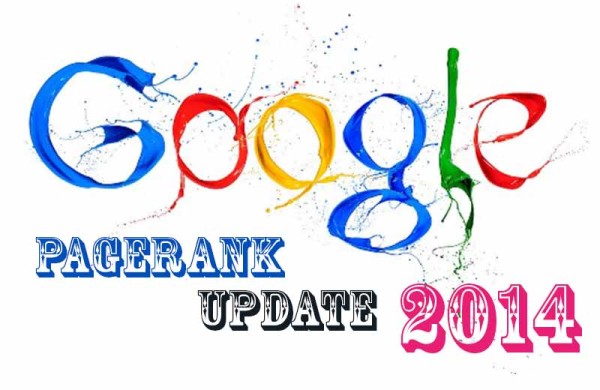 The last Google PageRank update was back in 2013, December 6th. Many people expecting it to roll out this march, because it is still known that Google updates its PageRank at least 3-4 times a year. Well, we had some exceptions back in 2013. That year, we had only 2 updates — the first was in February 4th and the second in December 6th.

All we can suggest at the moment that you should keep building your good quality backlinks and don’t bother too much with all these updates. PR isn’t that important as it was some years ago. However, most of us still like to see that number on that toolbar, and when it is pretty high, it always brings some satisfaction to us.

The 2014 Google Pagerank update is still a mystery at the moment.